Saazbuzz is an independent cultural organization that was established on the web with the intention of serving the musical community to the best of its capabilities.

Since its inception, Saazbuzz has been active in 2 major fields:

1. The SaazBuzz website, which began its run in 2013 by providing an archive of music articles and general knowledge on independent genres of music like Jazz, World, etc., as well as recommending and reviewing recent alternative albums and events.

Tehran Jazz Nights Festival is an annual event which occurs every summer. Since its first edition in 2014, it has been met with an overwhelmingly unprecedented positive response each year, considering its unique genre of music. ... 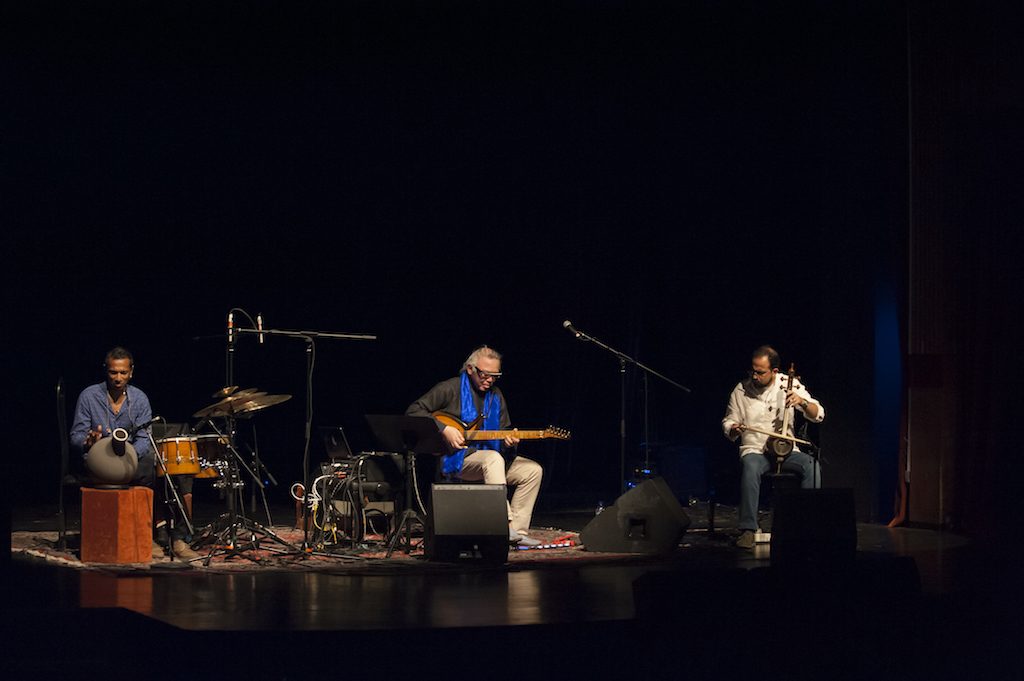 Southern Nights has been held every winter since 2016 and focuses on music from the southern coasts of Iran.  The instruments and beats from these hot regions - such as Bandar Abbas, Hormuz and Qeshm islands with roots in the Portugese slave trade - are unique in Iran but share similarities to many Latin musics around the world such as Zanzibar, Oman, Egypt, and even Brazil. ... 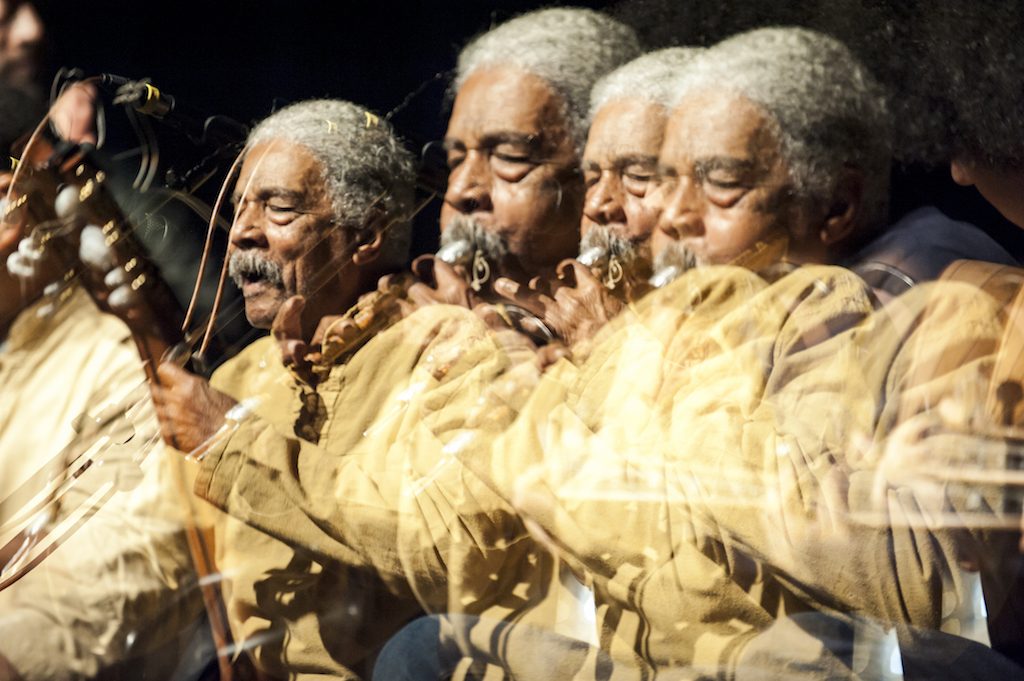 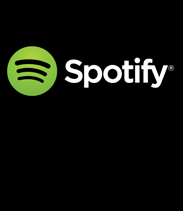 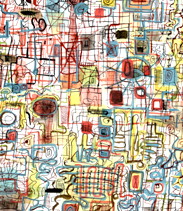 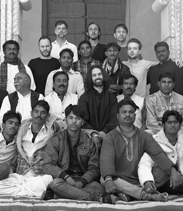 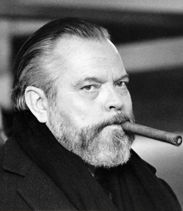 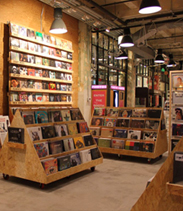 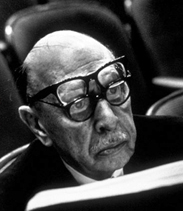